Floom is an online marketplace that connects people with hundreds of independent florists. Customers can discover and order unique bouquets through one seamless platform, and florists can manage their business, order supplies and tap into Floom's global audience. Sourceful helped Floom simplify their operations and create two bespoke boxes that saved on materials and costs.

Whilst Floom was growing fast, many workflows were still manual. One of them was sending branded cards and envelopes to florists which they then included with each bouquet. This was Floom's only brand touchpoint that arrived with the flowers.

But Floom didn't have a viable management system in place. Everything was packed and sent by Founder Lana Elie and the team, and they had no data on usage, making it hard to know when a florist would run out. The process was time-consuming, and as Floom took on more florists, it became even more difficult to manage.

Floom also offered a box for shipping bouquets, but because they didn't meet the MOQs for more than one size, they had to settle for a one-size-fits-all solution. With only one large box, material costs were high and space was often wasted. The box also needed polypropylene tape to hold it together due to structural flaws. 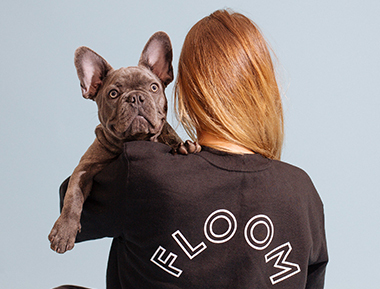 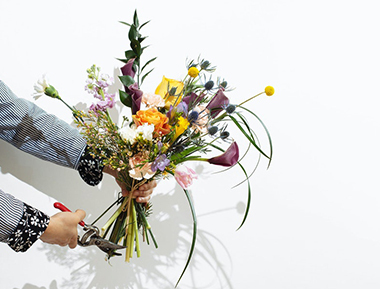 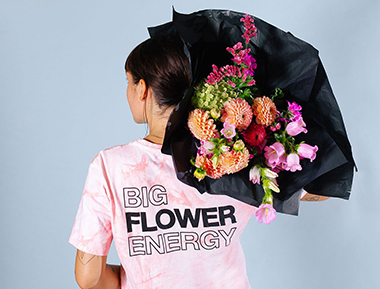 Within a week of working together, Sourceful's in-house experts set up a dedicated shopify site for Floom. It was a single place for all Floom's branded products, which were then stored in Sourceful's warehouse. Florists could order on their terms, meaning Floom didn't have to try and predict when stocks were low. Now, instead of the Floom team fulfilling orders, Sourceful handled storage, fulfilment and distribution. The switch saved hundreds of hours and allowed Floom to focus on growth.

After a few months, enough data was gathered to integrate the store with Auto-Stock, Sourceful's automated replenishment system. Every core stationary item could now be automatically replenished, increasing efficiency and saving time for Floom's florists. And, using predictive algorithms, Auto-Stock knew when stocks were running low for each and every florist. The right products were then sent to the right place at the right time.

"Before Sourceful, we were trying to handle everything at the expense of the business. Now we're more efficient, we have more time to focus on growing and we've reduced costs. It's incredible to see the difference." — Lana Elie, CEO and Co-founder, Floom 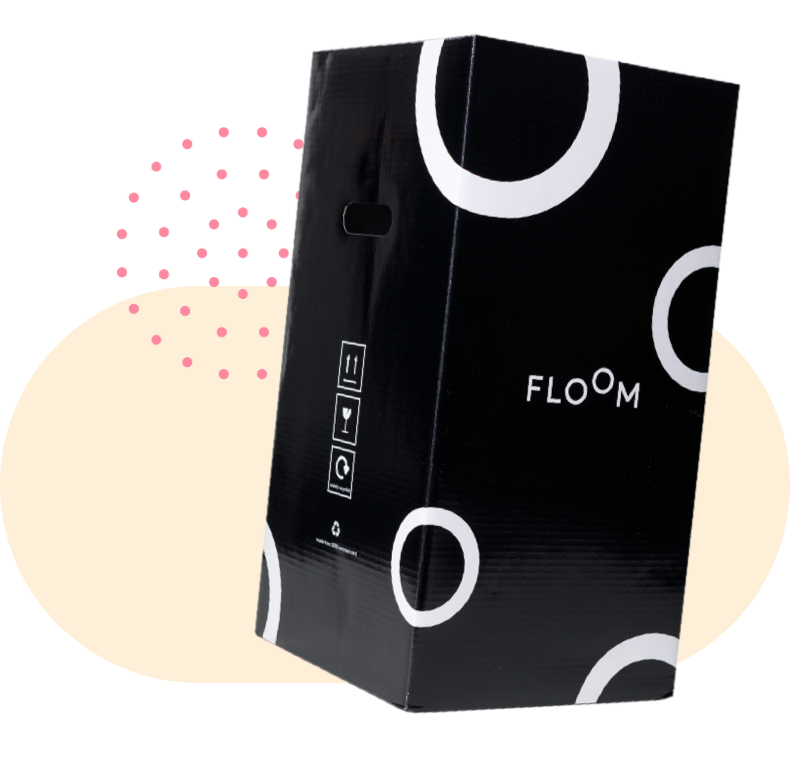 In London, Floom and Sourceful redesigned the new boxes together. They fixed old design flaws, replaced the need for tape with a durable self-adhesive strip and used soy-based inks. The result was two boxes that were more sustainable, easier to assemble and stronger to ship.

The result
‍
Floom achieved two major results that have had a profound impact on their business. First, an end-to-end inventory system that's allowed Lana and the team to focus on their core business. It's a simpler, more efficient operation, and Floom and their florists continue to benefit from Auto-Stock today. Second, Floom was able to create packaging that was tailored to their customers' needs. And with two boxes — one small, one large — they used 7% fewer materials and cut costs by 15%.

Find out how Sourceful can help your business be more sustainable.
Thank you! We'll be in touch.
Oops! Something went wrong while submitting the form.