What is greenwashing? Chevron, BrewDog & beyond 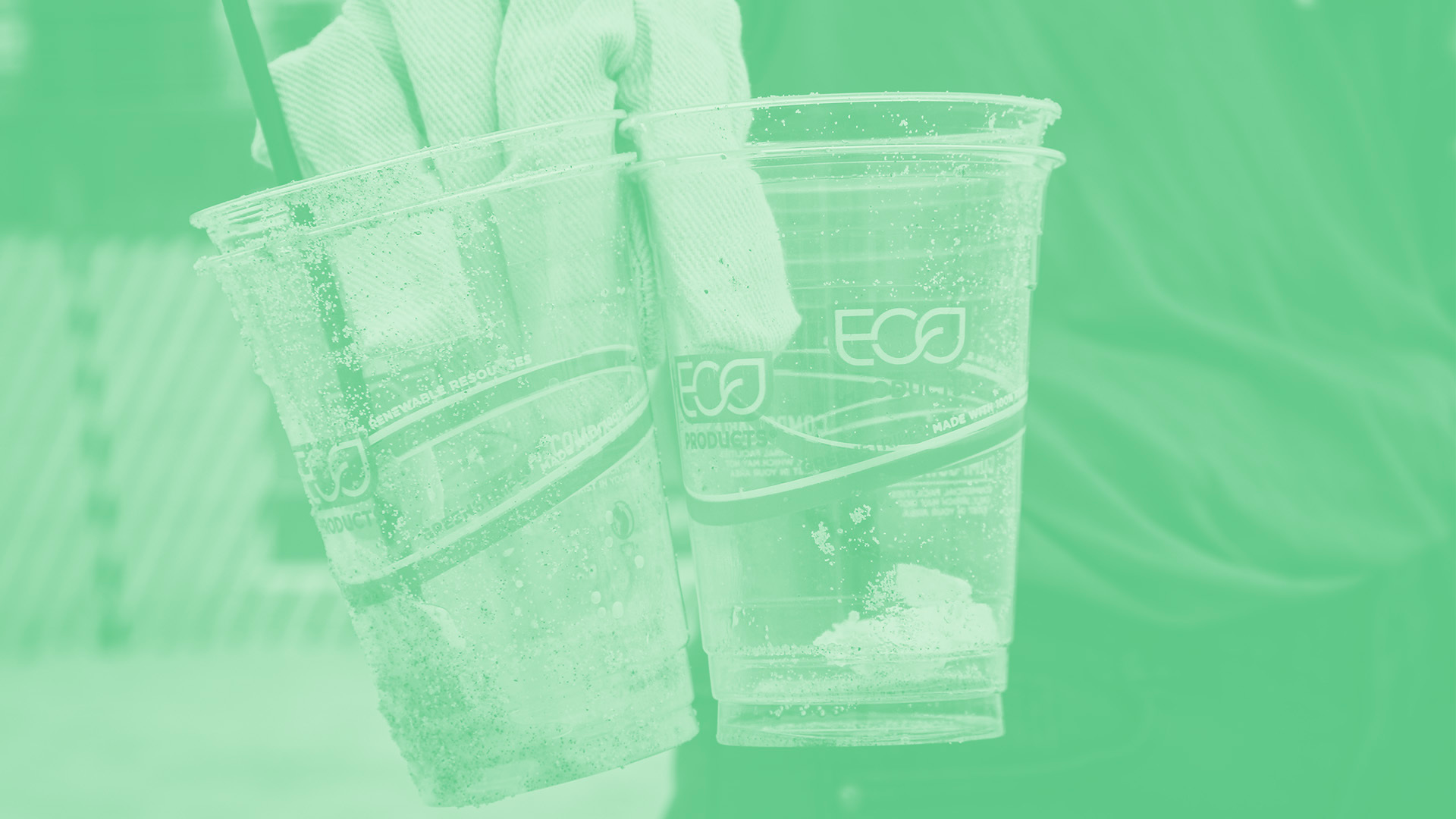 In 1986, environmentalist Jay Westerveld coined the term "greenwashing" when writing about a trip to Fiji three years earlier. There, he had visited a resort where he saw a note asking customers to reuse their towels. The resort claimed this would protect the ocean and reefs that were the front cover of their marketing. As Westerveld told The Guardian, “They finished by saying something like, ‘Help us to help our environment’.” It was a thoughtful idea. But Westerveld also knew the resort was growing rapidly, building new bungalows with little thought of the environmental impact. That was the irony. Whilst the resort professed to care about the environment, their actions said otherwise. They also enjoyed lower laundry costs.

This is greenwashing: making environmental claims that are false, misleading or exaggerated. In other words, it's when companies say they're doing more than they actually are. Unfortunately, most greenwashing is intentional; a sly way for companies to appeal to, and exploit, climate-conscious consumers and reap the rewards. That said, sometimes companies simply aren't aware of what's true and what's not. After all, sustainability is complex. Whichever it is though, the result is the same. Consumers believe that a company, product or service is more environmentally friendly than it really is.

About a year before Westerveld coined greenwashing, the oil giant Chevron launched a series of adverts titled 'People Do'. They didn't know it at the time, but the ads became the gold standard of greenwashing. In them, Chevron boldly claimed that their operations not only didn't harm the environment — but helped it thrive. Whilst, in the background, Chevron violated both the clean air act and the clean water act, and spilt oil into wildlife shelters.

Today, greenwashing isn't as blatant, which makes it even tricker for consumers to know which claims are genuine. A good example of just how nuanced greenwashing has become is BrewDog, the $2 billion B-Corp brewery and the world's first carbon negative brewery. To add to this impressive title, they've also launched a soda drink whose profits fund climate iniativies and are currently embarking on a large-scale reforestation project in Scotland. On the surface, BrewDog is the perfect example of a climate-conscious business.

BrewDog's reforestation project, however, was recently criticised when it came to light that they had exaggerated some of their marketing claims. One promotional film said the forest would be “capable of sequestering up to 550,000 tonnes of CO2 each year". Later, they admitted the forest would actually sequester around 1 million tonnes of CO2 — over 100 years. BrewDog also claimed the area they bought for the project was 50 sq km. In reality, it was 37 sq km, with around a third set aside for new woodland.

One final chapter of the BrewDog greenwashing incident was the company suggesting they would plant a tree in their new forest (called Lost Forest) for every pack sold of their Lost Larger. As their Amazon advert said, “for every pack we plant a tree in the BrewDog Lost Forest”. When The Guardian questioned BrewDog about the claim, BrewDog denied the advert implied they would plant trees in Scotland, and instead referred to a forest in Madagascar. They then changed the advert.

Examples of greenwashing like this might seem small, but BrewDog's claims still misled consumers whilst the company benefited from an inflated brand image. BrewDog's greenwashing incident is also a prime example of how even companies who do good for the planet can end up greenwashing.

More general examples of modern-day greenwashing include using a single feature to claim a product is eco-friendly. A company might, for example, say that its product is eco-friendly because it's made from paper. Paper may be a relatively sustainable material, but does that really mean the entire product is eco-friendly? What about emissions from manufacturing? Or transport? What's the packaging made from? It might not be a false statement, but it is misleading. Other greenwashing tactics include making claims without proof, making vague claims and making true, but irrelevant, claims.

Greenwashing matters because it has real consequences. If consumers realise they've been misled, they're likely to doubt environmental claims made by others. This can lead to fewer consumers buying genuine, eco-friendly products, and slowing progress on climate action. If consumers don't realise they've been misled, they may continue to buy products that are, in reality, doing harm. Not only is this directly harmful, but it also diverts capital away from those companies striving to do good.

Greenwashing sows mistrust, slows positive change and misleads consumers who care. In our next article on greenwashing, we explore what it means for your business and how to avoid it.